SERVPRO Has You Covered! 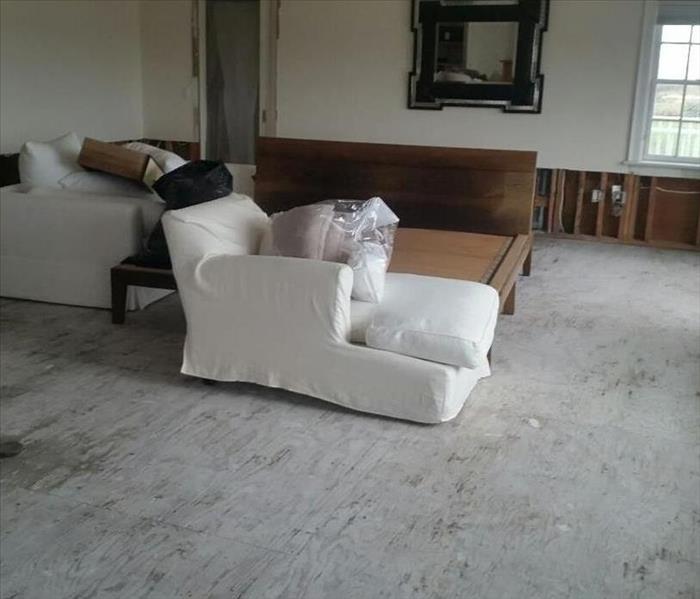 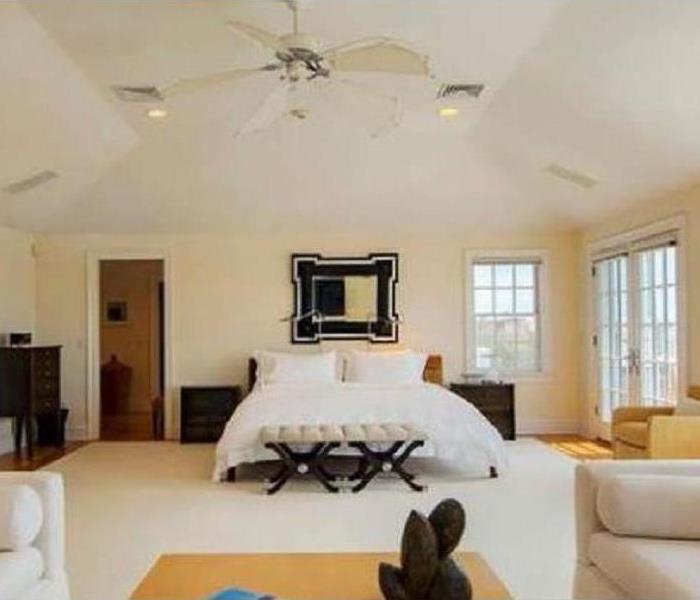 Water damages know no boundaries. Here on the East End of Long Island, we may be called on to clean and restore every type of residential and commercial propert... READ MORE 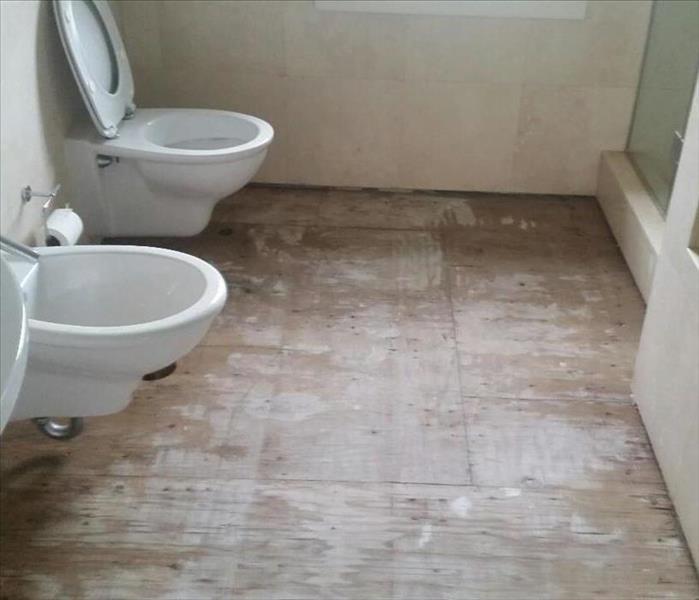 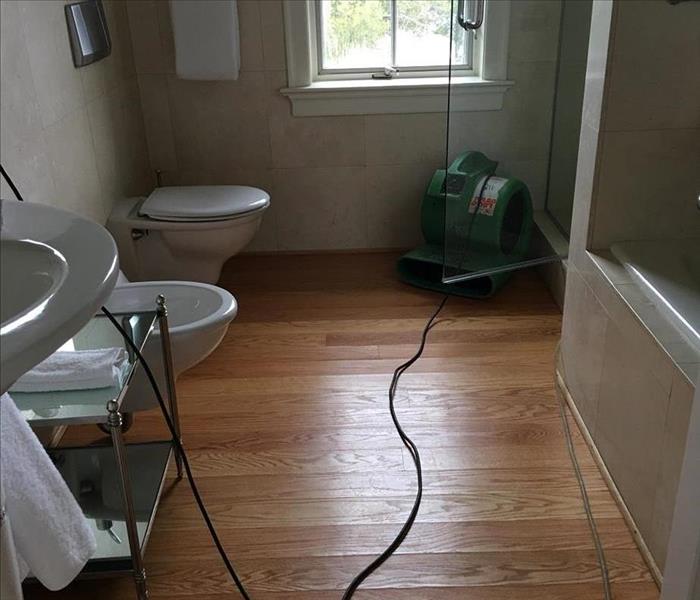 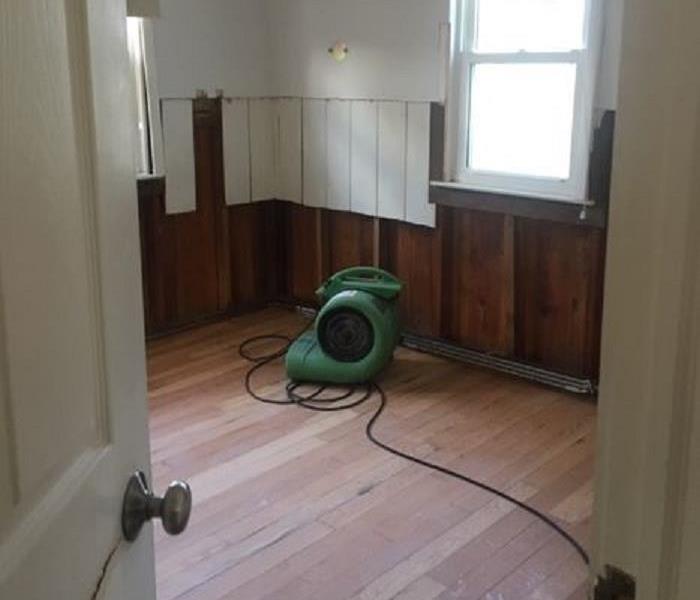 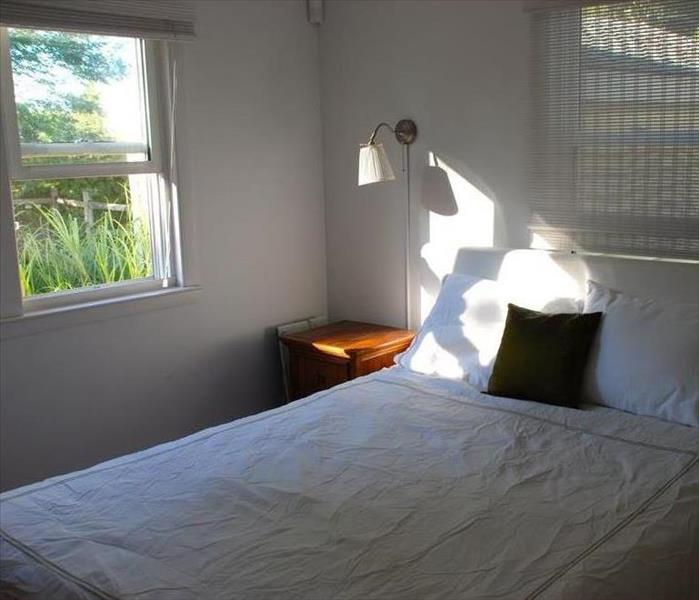 The owners of this East End Hamptons home lost a great deal of sleep when they learned that a pipe broke in their waterfront house, saturating the interior floo... READ MORE 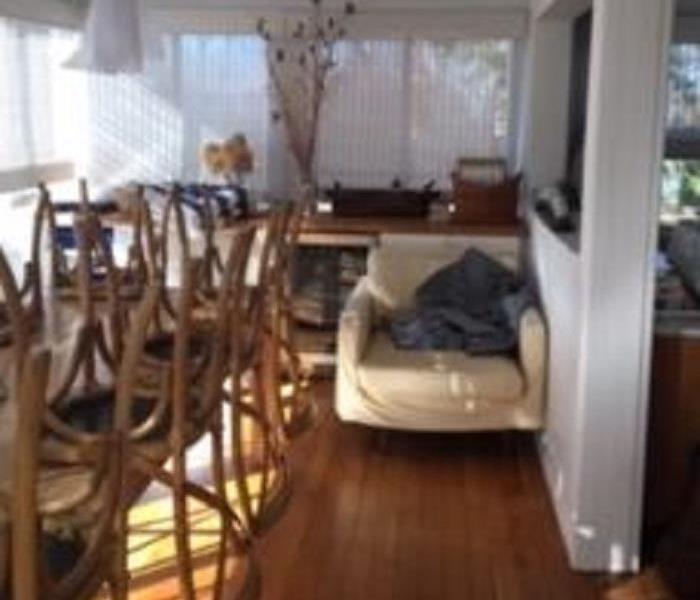 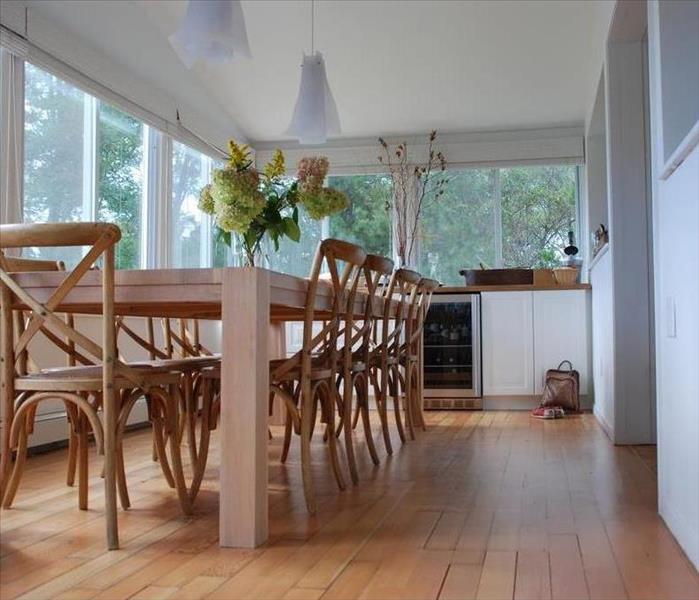 The picturesque Sun Room of a Summer Southampton Lake House looked anything but 'sunny' after a frozen pipe burst during a winter storm, flooding the interiors,... READ MORE 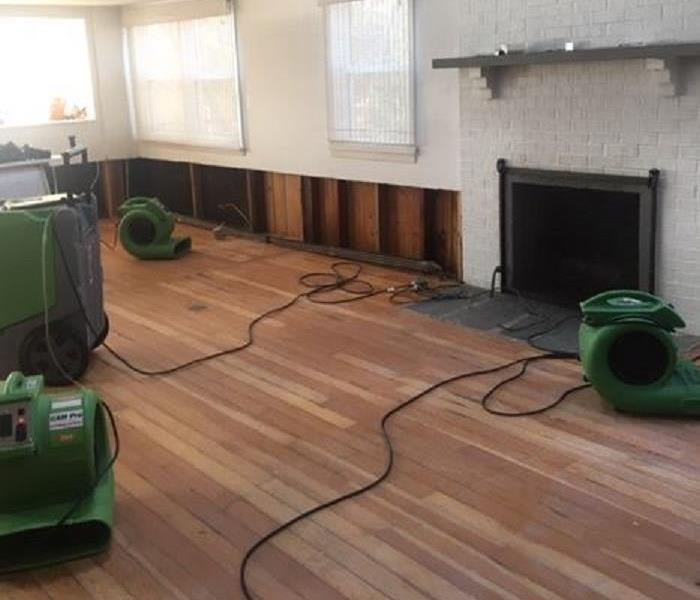 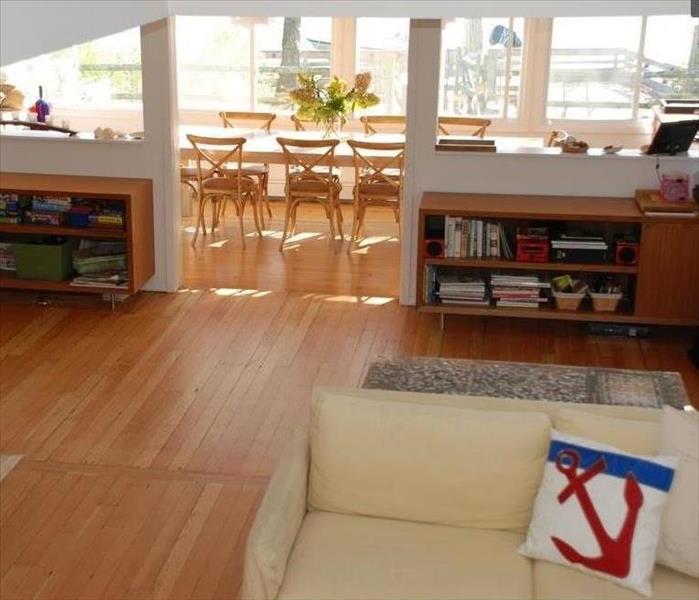 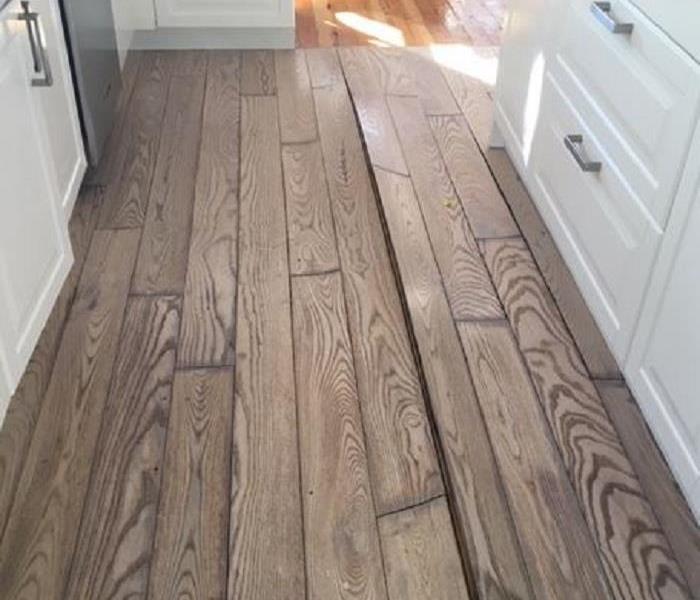 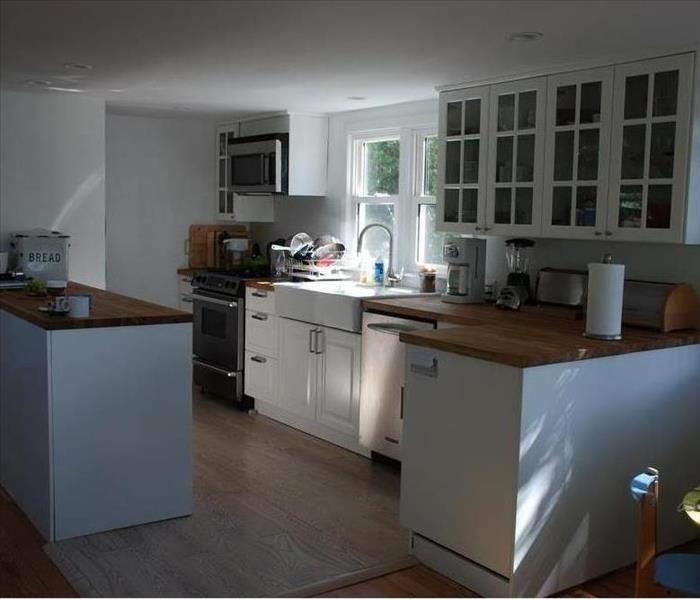 When a pipe broke in this beautiful Southampton Lake House, water flooded the interiors seeping under the beautiful wood paneled floors, into the walls, saturat... READ MORE 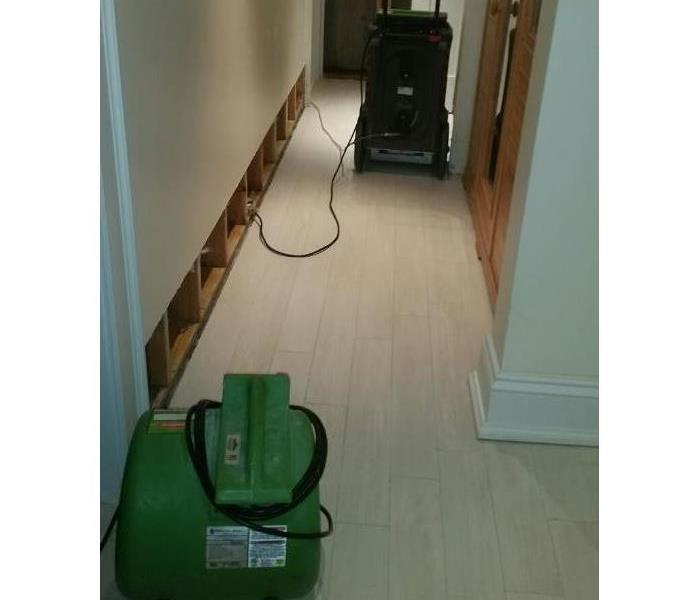 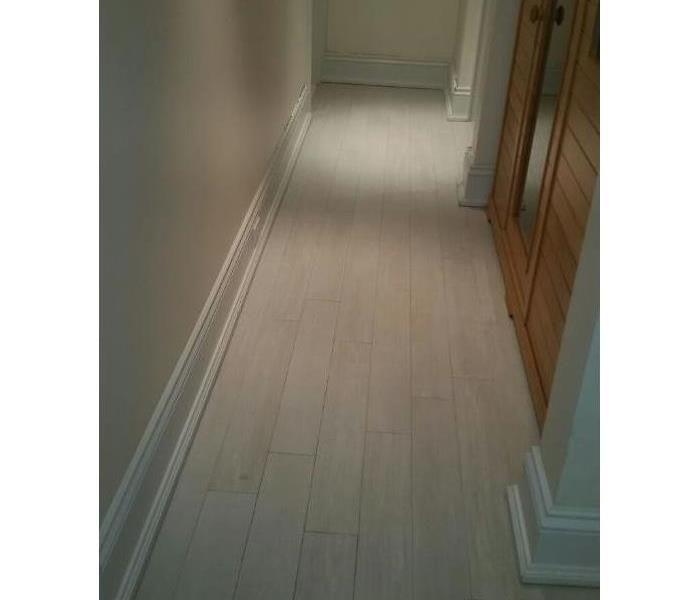 When a series of summer rainstorms recently descended on our area, our office was flooded with panicked phone calls from area home and business owners. SERVPRO ... READ MORE 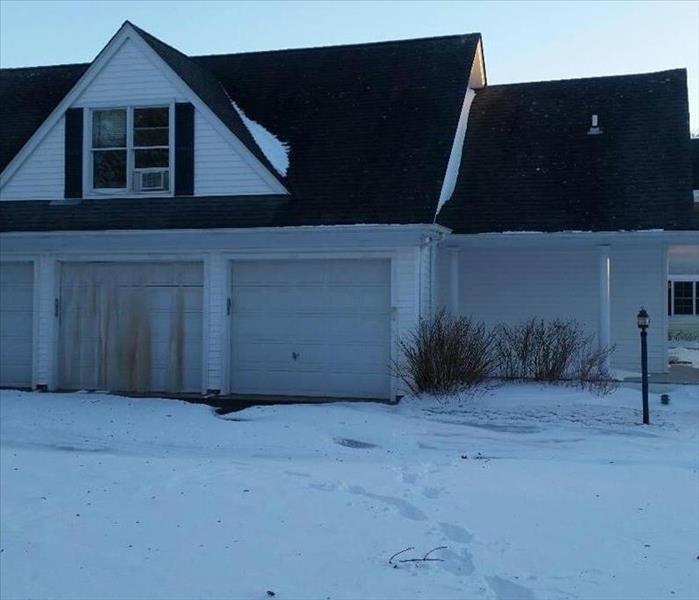 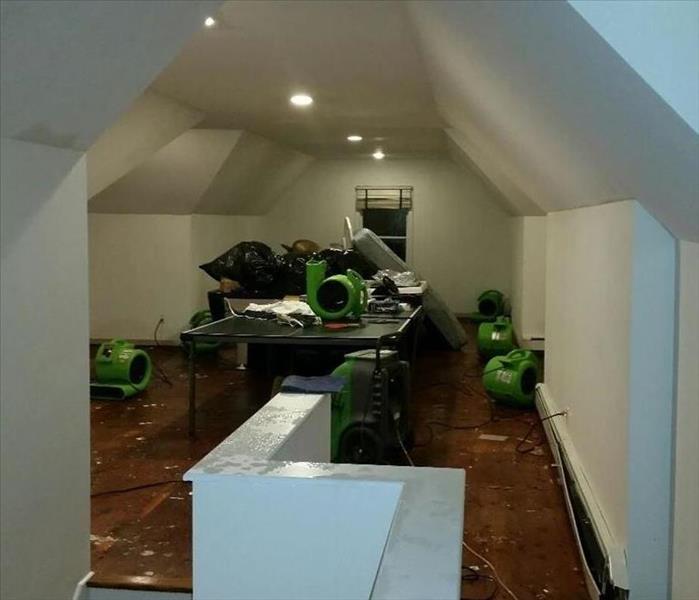 Coastal Winter Storms affect our area more significantly than most because of the high winds pounding snow and ice on homes and businesses throughout. With high... READ MORE 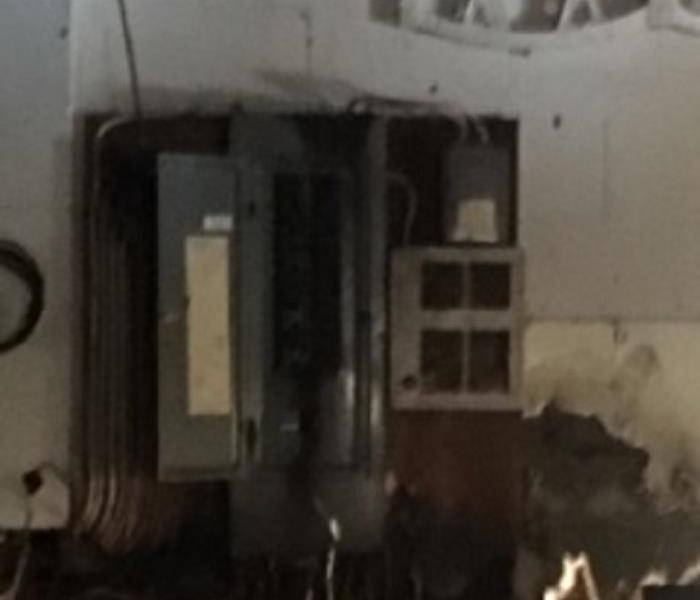 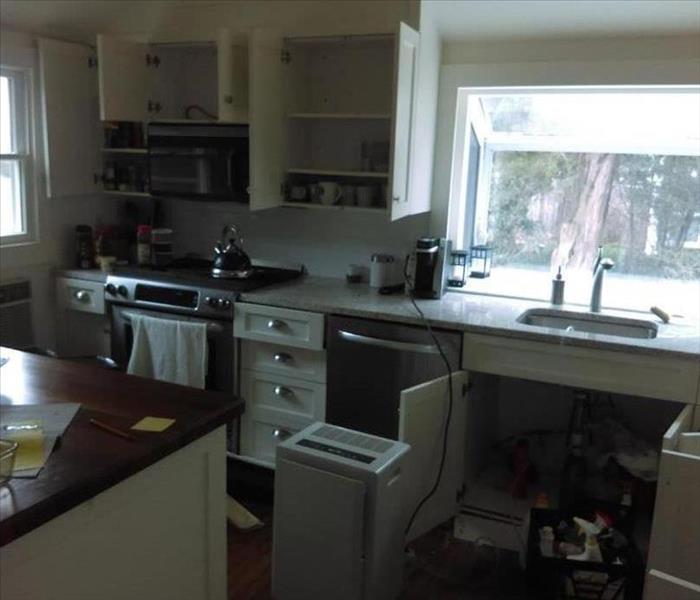 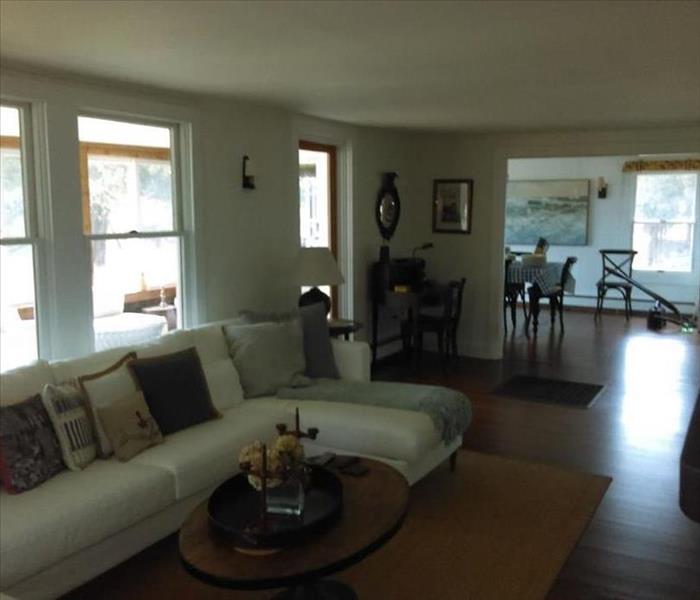 The damage in this home started when the homeowners discovered that a water pipe to their dishwasher blew out. This caused water damage in the kitchen, which qu... READ MORE

View Older Before & After Photos